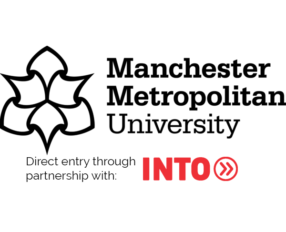 Initially developed as a centre of Technology, Art and Design, the roots of Manchester Metropolitan University (MMU) date back to 1824; it was founded as a University in 1992, with the modern institution comprising eight specialist faculties.

‘Promoting diversity’ is listed among the university core values, as is an emphasis on vocational education and employability.

Key strengths in teaching and research

Manchester Metropolitan University delivers outstanding research that addresses the biggest challenges facing contemporary society. Their researchers are finding ways to improve the quality of life for an ageing population, combating the adverse effects of climate change, fighting inequality and are champions for the unquestionable value that the arts and humanities add to our culture and society.

44
in the world for Hospitality & Leisure Management

8
in the UK for American Studies

Manchester is a city and metropolitan borough in Greater Manchester, England, with a population of 545,500 as of 2017.

Manchester lies within the United Kingdom’s second-most populous urban area, with a population of 2.8 million. Manchester itself is also a renowned hub for arts, culture and creativity, and is regularly ranked in the top spot as the best city to live in the UK by the Economist Intelligence Unit’s Global Liveability Survey.

Based on two campuses, MMU is located in Manchester city centre with another site in the town of Crewe, in Cheshire. The university has made a significant capital investment in its infrastructure of late., giving rise to a new student’s union building, new laboratories, a £10 million Exercise and Sport Science Centre, and a £6 million contemporary arts centre on its Cheshire campus.

The university’s achievements are not just limited to creative disciplines though. MMU boasts the UK’s second largest Business School. In 2014 it was recognised as a top ‘new’ university for its health research in the Research Excellence Framework results, while the institution has long been at the forefront of developments in Early Years and Childhood Studies.

MMU also prides itself on strong partnerships with businesses and organisations at a regional, national and international level, and which include the BBC and IBM. Many of its degree courses include a year-long work placement with these organisations – something the university believes aids its high employment rate for graduates.

MMU receives the third highest number of student applications in the UK and is home to more than 36,000 students, making it one of the largest student populations in Europe.

MMU lays claim to a total of 8,000 students and staff who are involved in ‘cultural production’, making it one of the largest creative communities in Britain.

Manchester Metropolitan University has various funding and scholarship arrangements in place for international students. Scholarships may be offered by the university itself, some by the British Government, whilst others are country-specific scholarships or study loans, part of an agreement with funding bodies across Latin America. Below is an overview of opportunities available to Latin American students interested in studying at Manchester Metropolitan University.

For further information please do some research directly with these funding bodies, or contact the Inova Education team and we can assist you identifying opportunities available in your country. Note that in most cases you cannot apply for scholarships or study loans until after you have secured a university offer. 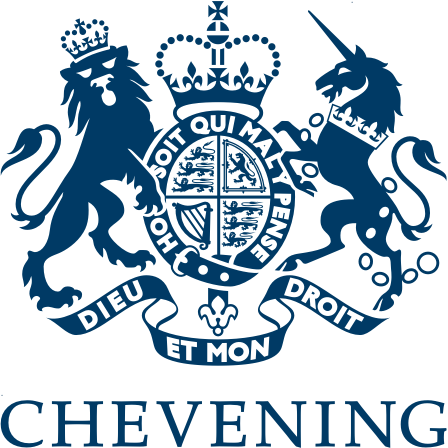 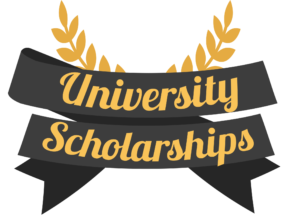 Search for a course

Check out our events